On the 23rd November this year, Google Engage for Agencies held their latest Box of Tricks event at One Marylebone in London. The event, which celebrates the Engage for Agencies programme and helps them to stay informed with Google’s latest innovations, is a key feature of the calendar for PPC professionals. This year Google invited 150 best agencies from all over the country.

At Inboundly we were fortunate to attend this years event, especially given the level of support that Google Engage for Agencies offers to PPC service providers. In addition to meeting a number of our competing agencies and learning more about their operation, we were also treated to a number of informative presentations by Google’s industry experts.

The Highlights of the 2012 Box of Tricks

In terms of the event itself, I found the Sight, Sound, Action presentation by Harry Davies particularly interesting. In his role as part of Google’s UK planning team, he discussed the continued evolution of YouTube and its emergence as a powerful media channel. In fact, the revelation that YouTube is now on a par with several national television channels was genuinely groundbreaking, and offers an insight into the increasing influence of video advertising as a marketing tool.

As with any nationally organised Google event, the guests were extremely well looked after and catered for. So in addition to being supplied with complimentary food and drinks, there were also a number of interactive games and activities to keep me and my fellow guests entertained. I was even able to create a goodie bag with a printed Android version of myself , while also being presented with additional Google goodies.

Beyond the Event: Networking and the Forging of Business Relationships

One of the greatest aspect of this years event was the ability to meet and network with interesting people from other agencies   This enables us to learn from one another, and interact in a way that helps evolve and improve the experience offered to our clients. valuable opportunity to those within the industry. One of the  people that I met at this years event was Simon Cripps, who is the founder of Smart Cow. We had a great chat about the present state and future of Internet Marketing industry as well as  possible cooperation between our agencies.

An Event That Will Last Long in the Memory

From insightful presentations to the tremendous diversity of people who attended Google’s 2012 Box of Tricks, this years event is sure to last long in the memory. Not only can Inboundly and fellow agencies look forward to a year full of opportunity and possibility, but we can also celebrate a newfound sense of collaboration in an increasingly competitive and evolutionary market. 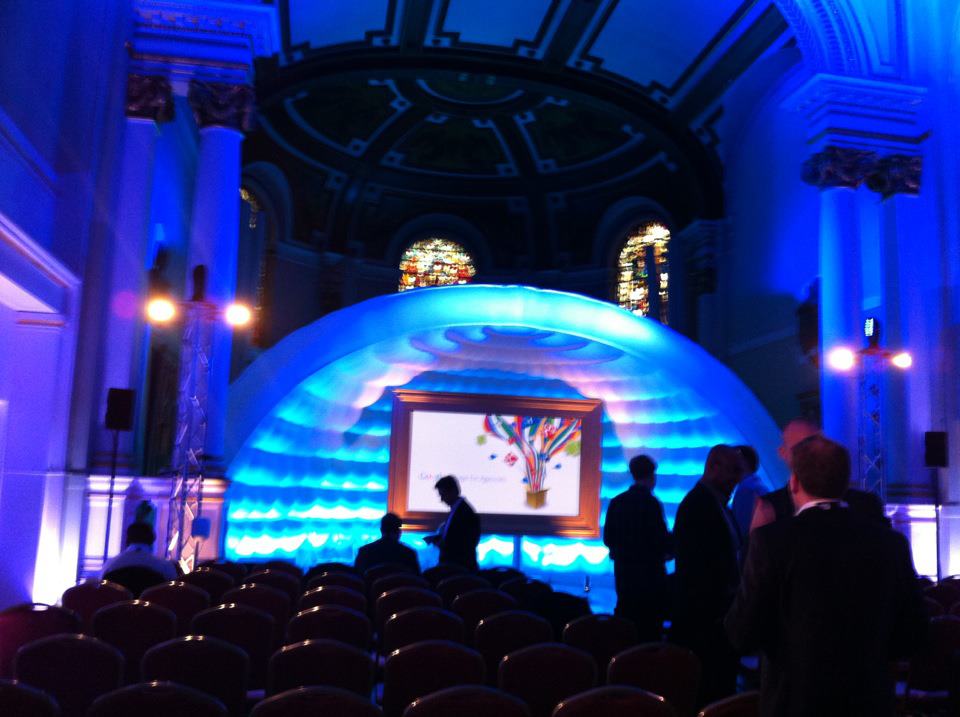 You can see more pictures on our Instagram page.